For Direct Mediation Services the National Mediation Awards was a night of success. The event was held at The Queen Elizabeth II Conference Centre in Westminster, London on 9th October 2018 and hosted by the Civil Mediation Council and The College of Mediators. We are please to announce that Managing Partner, Stuart Hanson, Practice Supervisor, Jan Coulton, and fellow mediator, Ryan Compton, all won the prestigious awards for their work in mediation in varying categories. Non-Executives directors, Julie Farrell and Laura Kirkpatrick, who are directors of Solution Talk, received Highly Commended status for their Mediation Programme / Initiative of the Year – Community.

Stuart Hanson following the event made the following statement, “The firm is celebrating three awards and a highly commended, which publically recognises the outstanding work of my colleagues. I am so proud to work with such professionals. Jan very much deserved her award for “Family Mediator of the Year” as she has been involved in family mediation for the last 27 years and her contribution to family mediation is unrivalled. It is my belief that if there had been a Mediator Lifetime Achievement Award it would have been hers. Jan is an inspiration to not just me on a daily basis, but to so many different people in the industry. It is without a doubt she has changed the face of mediation through all her hard work over nearly three decades. I would like to add that Julie and Laura, our non-executive directors are very much a force of positive energy and I am pleased they have received their certificate from the National Mediation Awards, which further validates their professional approach to mediation. It is a constant pleasure to have them on the board, as they provide the much needed enthusiasm in an environment which is so underfunded. Lastly my congratulations go to Ryan, who joined our network of mediators this year. He is also supporting our service to ensure that we are accessible for people who have a disability. Ryan won his award for the valuable contributions he has made on a national level regarding disability awareness and developing standards in the field of mediation.”

Stuart won his award for his article, “Do we need to raise our voices?” published on www.mediate.com , which is globally the number one website for mediation. It looks at the funding crisis which family mediators face in England and Wales when dealing with Legal Aid cases. The article analyses the financial implications of underfunding and what action needs to be taken. The judging panel thought Stuart’s writing was thought provoking and his call to action to sign his petition was worthwhile.

David Leckie, who is on the board of non-executive directors of Direct Mediation Services commented, and who also attended the event to support the nominees said, “It is great to be a part of an organisation which embraces innovation and is so passionate about creating change in order to engage with a new generation of people needing this service. I am so pleased we had such an amazing night which resulted in making Direct Mediation Services a multiple awarding firm.” 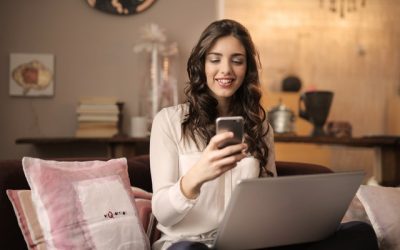 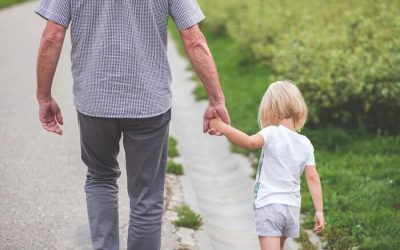 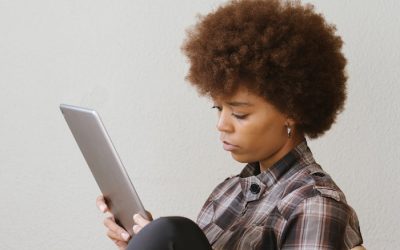